"...that happy couple born 35 years ago, is now trapped in the rat race for the rest of their working days.  They work for the owners of their company, for the government paying taxes, and the bank paying off the mortgage and credit cards..."

It reminded me of some studies that are done on rats/mice/hamsters/gerbels, whatever the case may be.  One such study took mice and the scientists MADE the mice run on the wheel.  That's right, made them.  Guess what, their vitals decreased, even though they were fed and looked after, healthwise.  Their counterparts, mice who were not made to run on the wheel, but did because they wanted to, their vitals stayed the same or improved! 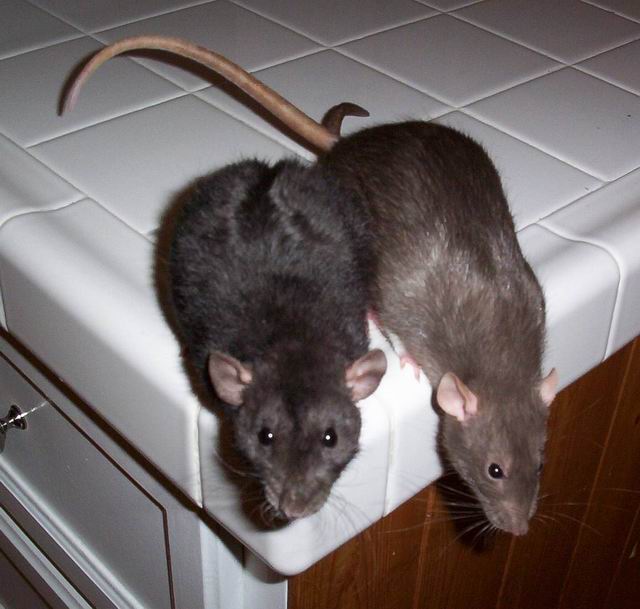 Another study, pumped mice full of 3 times, yep 3 TIMES their bodyweight of vitamin C.  Know what?  They died.  If I ate over 300 pounds of vitamin C, I might keel over too.

Another one, brought to our attention by Art De Vany via Richard Nikoley's blog Free the Animal http://freetheanimal.com/ , speaks of an experiment where scientists hang a rat on a cord to see how long they can hold on.  The lab rat drops after a while.  What of the wild rat?  It climbs the cord and disappears.

These 'lab rat race' examples I give are from two different backgrounds, one financial, one health and wellness.  But don't they coincide?  Are we as a society and human race not just following along in the rat race of life, brought to you by an unworthy government, thinking they know more than you about your health?  Why do they not put forth those studies which suggest they have bneen wrong all these years?

Things have changed folks, and not for the better.  If we keep on doing what was once thought to be the 'right way,'  we as an American society will go the way of the Roman Empire...with the human race not far behind it.  You know who will be left standing?  The societies on this Earth who have stuck to their guns.  Ate the way they always ate, stay as active as they always have. 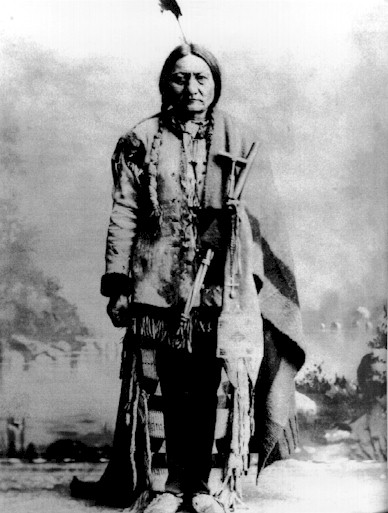 I don't want my family to be caught in the normal rat race of the day.  Nor in the rat race of unhealth awaiting us all.